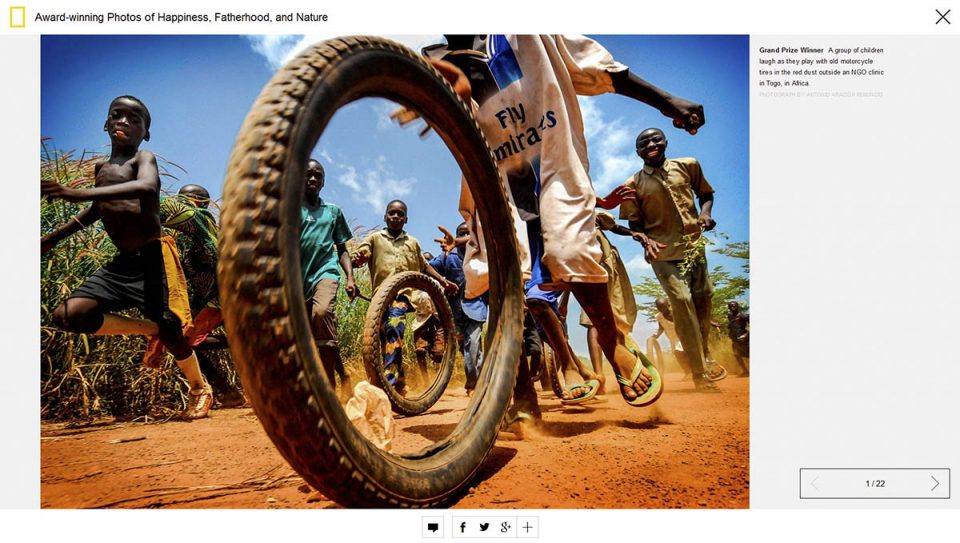 Antonio Aragón Renuncio was awarded with the grand prize at the Hamdan bin Mohammed bin Rashid Al Maktoum International Photography Award (HIPA), winning $120,000 at the ceremony, which took place at Dubai’s Burj Plaza last night. The Spanish photographer’s winning image, based on the season’s main theme of ‘Happiness’, depicts a group of impoverished Togolese children playing outside an NGO clinic. The 5th Season HIPA received a total of 80,420 photographs from 32,712 photographers from 173 countries around the world.

For five years, the Hamdan International Photography Award (HIPA) competition has celebrated the work of photographers from around the world. This year, awards were given in the categories of happiness, wildlife, and father and son, as well as general excellence. The winning photos capture moments of happiness, love, pain, and tragedy in countries ranging from Chile to Egypt to Russia to Togo.The $120,000 grand prize (one of the largest in the world) was awarded to Spanish photographer Antonio Aragon Renuncio for his lively portrayal of children playing in West Africa (above). Other winners include National Geographic photographers Steve Winter (wildlife) and Brent Stirton (happiness). 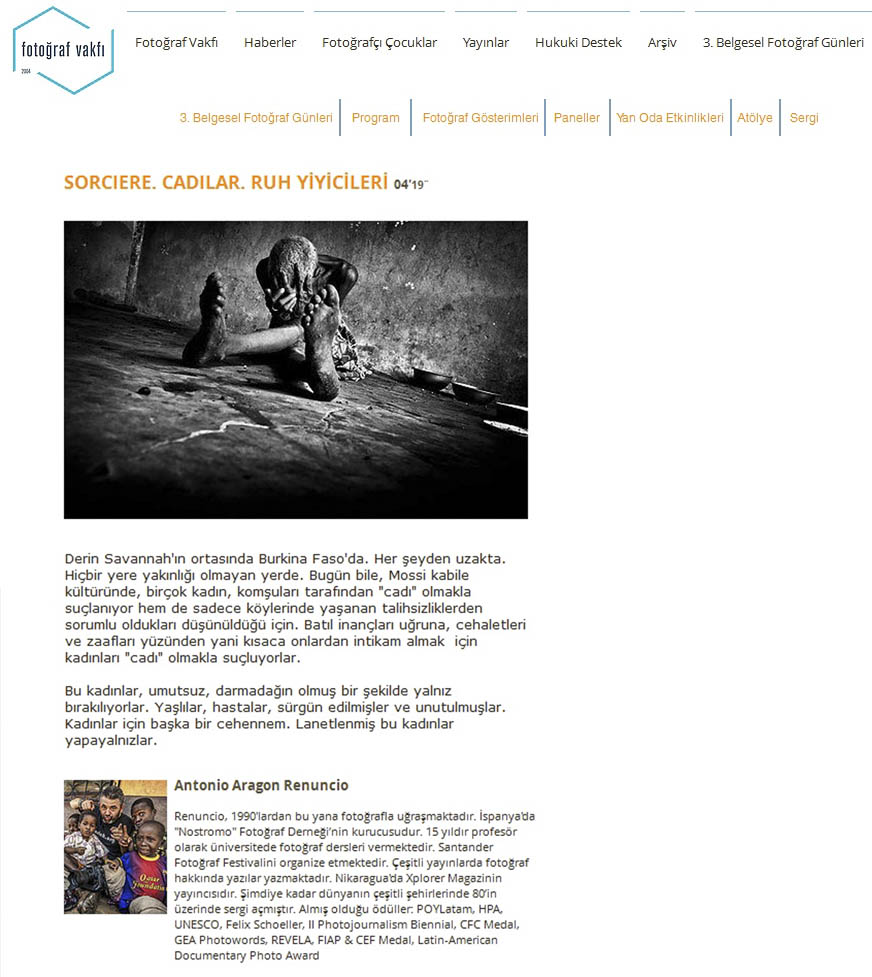 3rd Documentary Days will be started on 20th May  till  12 June .
We would like to inform you that your work was selected and will be exhibited on 21th May Saturday 13:00 at Salt Galata and 23rd of May 19:00 at Galata Fotoğrafhanesi  in İstanbul.
More information about your work and the programme ( in Turkish) will be published on our web page within next days.

In  Blog  Premios  on 2 agosto, 2015  by Antonio Aragon Renuncio  has No Comment 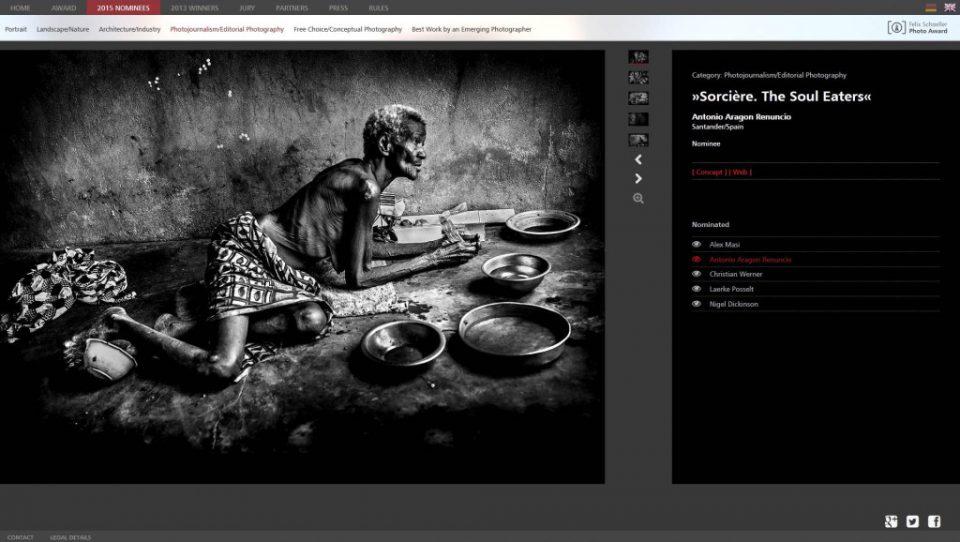 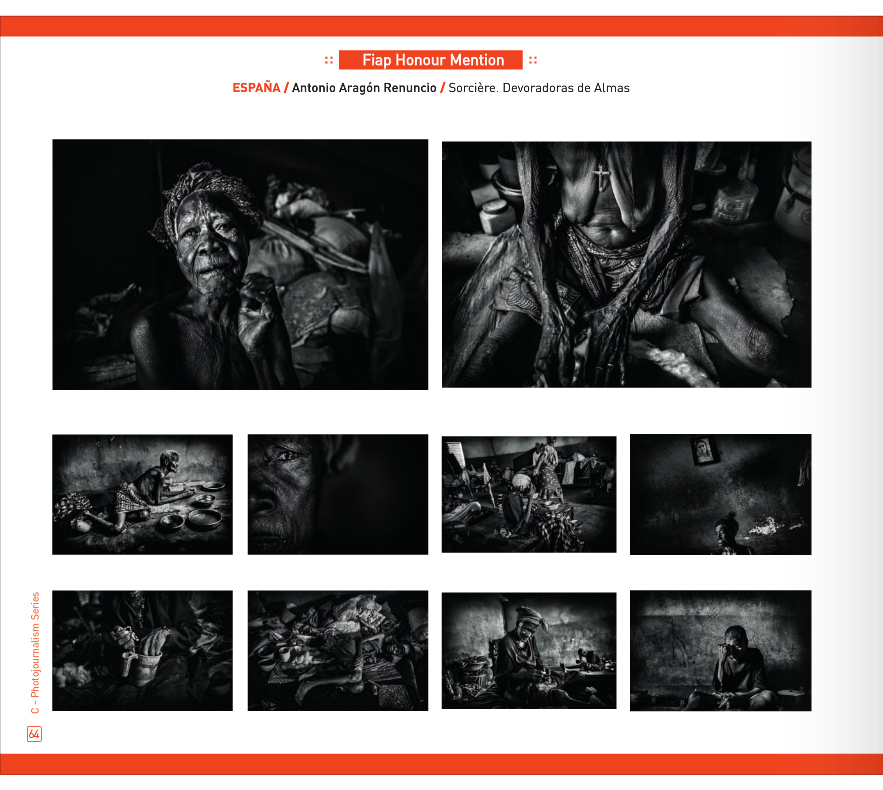 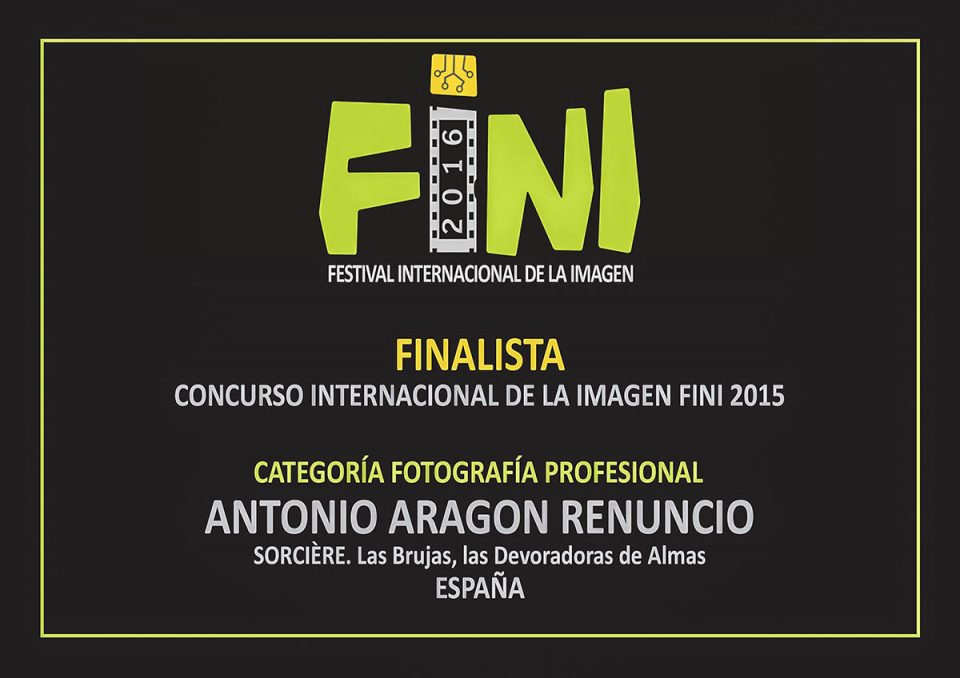 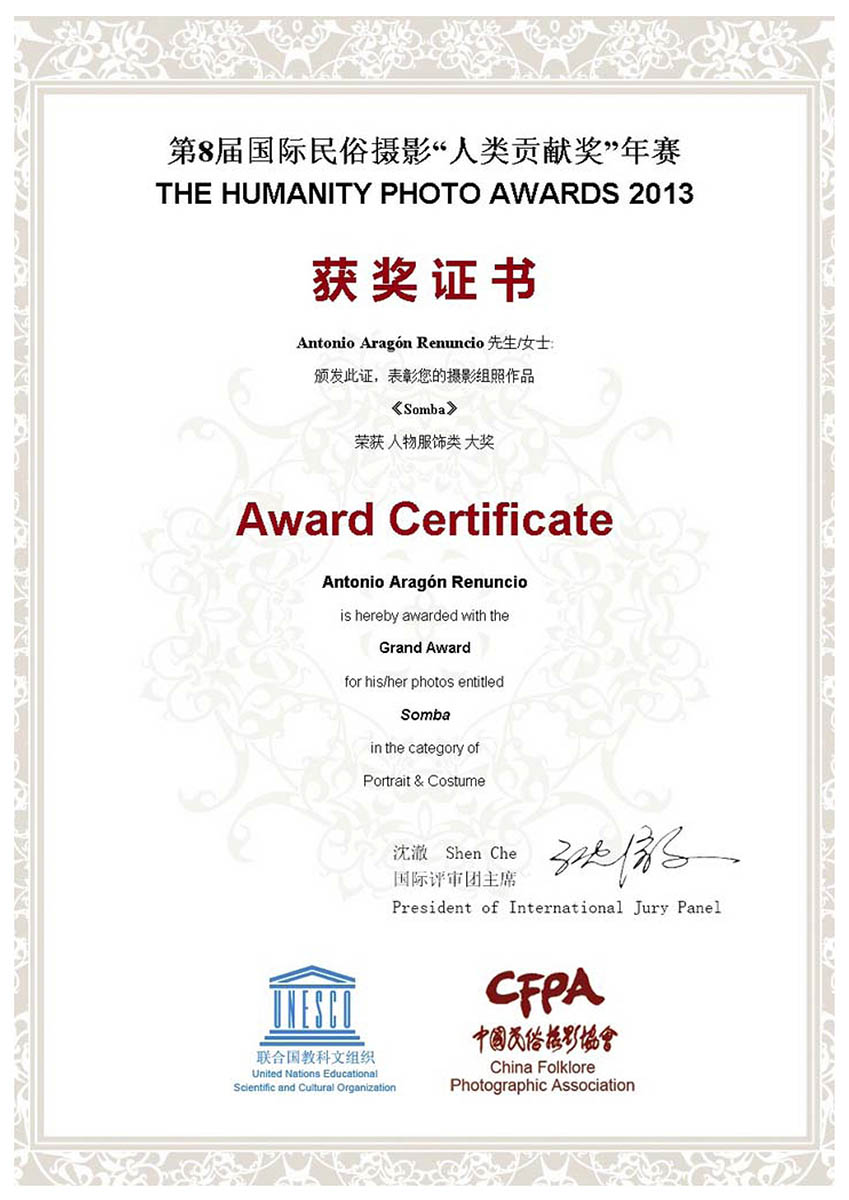 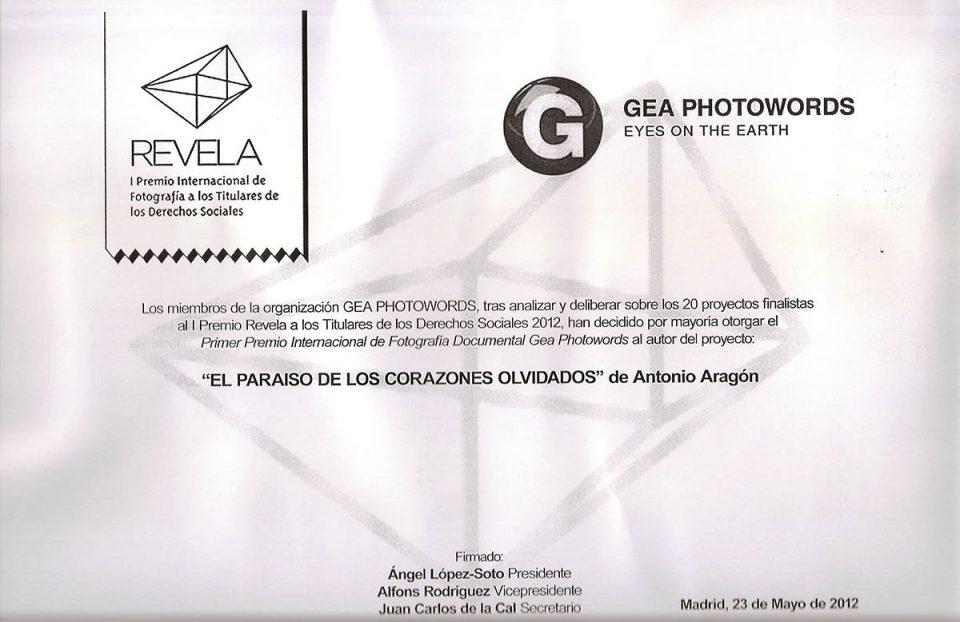